Nicole has been a USEF Hunter Jumper professional since 1999. She was a partner at Topline Farm in Lakeview Terrace, CA and owned Indian Hill Farm in Orange, CA before moving back to Texas in 2011 and starting S4 Farm. Before reaching professional status, she had a successful junior career showing in “A” and “AA” horse shows from derbies to Grand Prixs.

Nicole has experienced immense success in all realms of the equestrian industry. From bringing along riders to training horses that reached the sport’s peak, Nicole’s talent is ever-present.

Nicole competed at the top equitation level in the USEF Medal Finals in Harrisburg, PA three years in a row and qualified for the McClay Medal Regionals multiple years. She won the THJA Medal Finals three years in a row on three different horses. As a junior and amateur, Nicole won multiple THJA End of Year and Zone 7 championships and placings in divisions ranging from the Children’s Hunters through the High Junior/Amateur Jumpers. At the early age of fifteen, she started riding in the Grand Prixs and qualified for the USEF Talent Search Young Rider Championships.

Nicole has trained with some of the best equestrians of all time including Allana Featherstone, Jeff Katz, Sandy Aston, Ann Kursinski, Greg Best, Susan Hutchinson, and George Morris.

Nicole shows consistently throughout the country in “A” and “AA” horse shows in both the hunters and jumpers. You will see her competing in high level jumpers as well as showing in the 3’3 and 3’6 Performance Hunters with great success. Nicole has a long track record of placing and competing in USHJA National and International Derbies.

Allison brings valuable teaching skills to our young riders. Her years of experience training young horses of both the hunter and jumper discipline is an asset to S4 Farm.

Allison began riding in Carencro, LA at the age of eight at Woodland Hills Equestrian Center. This summer camp became a love for riding and has continued through today. As a junior, she attended every horse show she could, traveling to Louisiana, Texas, Mississippi, and Kentucky. Throughout her riding career, she’s been faithful to be at the barn as often as she could to ride, train, and take care of not only her horses but any she could get her hands on.

Allison is a member of the Texas Hunter Jumper Association. She mostly competes in the Hunter divisions, but sometimes dabbles in the Jumper arena. She has trained under some of the best trainers in the south; Sean Steffee, Tricia Rabalais, Dennis Henderson, Shannon Slyfield, and Jo Schroeder.

Nicole’s students have earned championships in divisions from Short Stirrup, Children’s and Junior Hunters, Children’s and Junior Jumpers, Adult and Amateur Hunters, Adult and Amateur Jumpers to USHJA Derbies. Her students have not only won many placings and championships in the CPHA Year End Awards, but also in the IEL (Interscholastic Equestrian League). 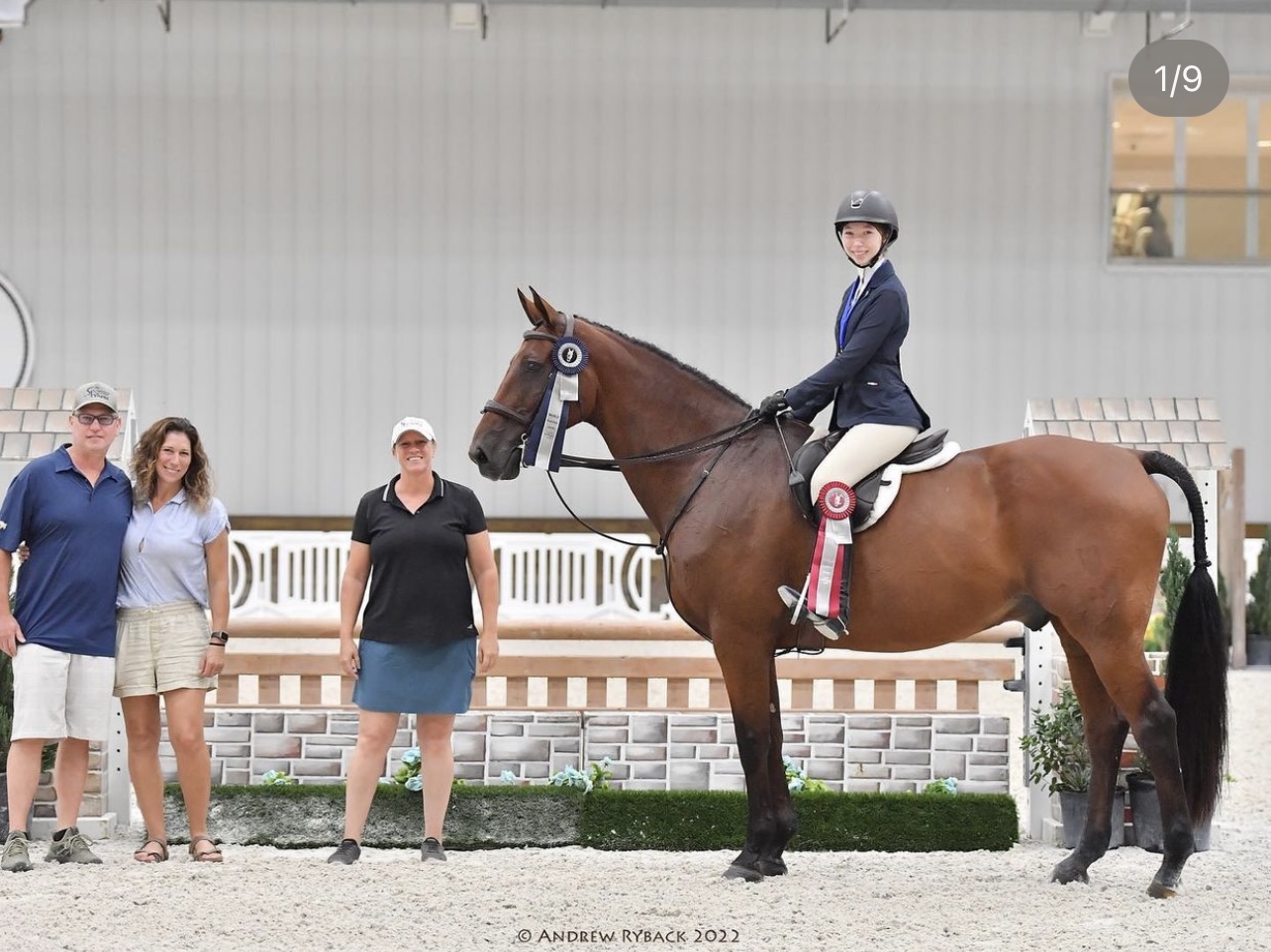 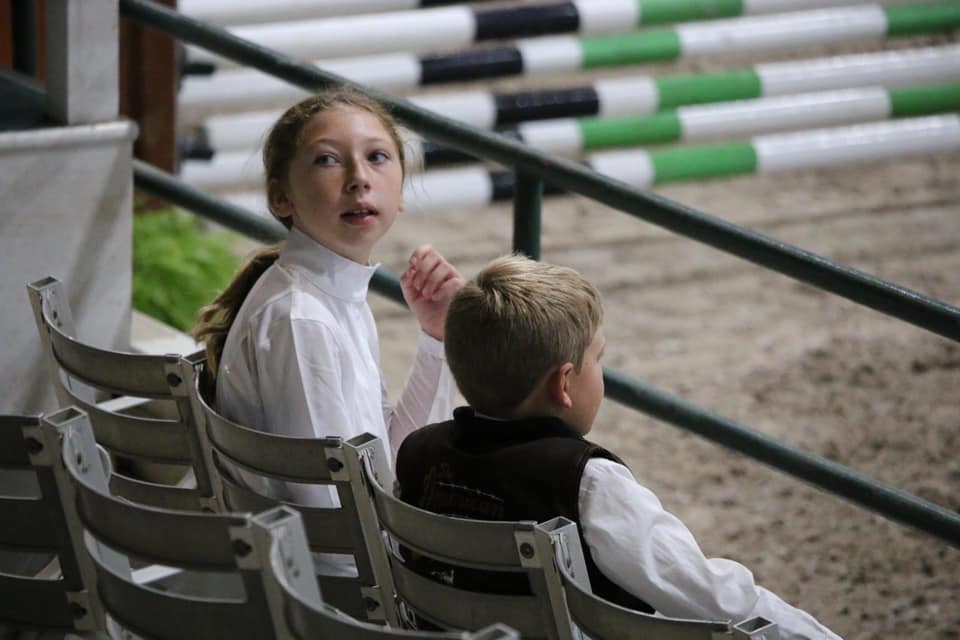 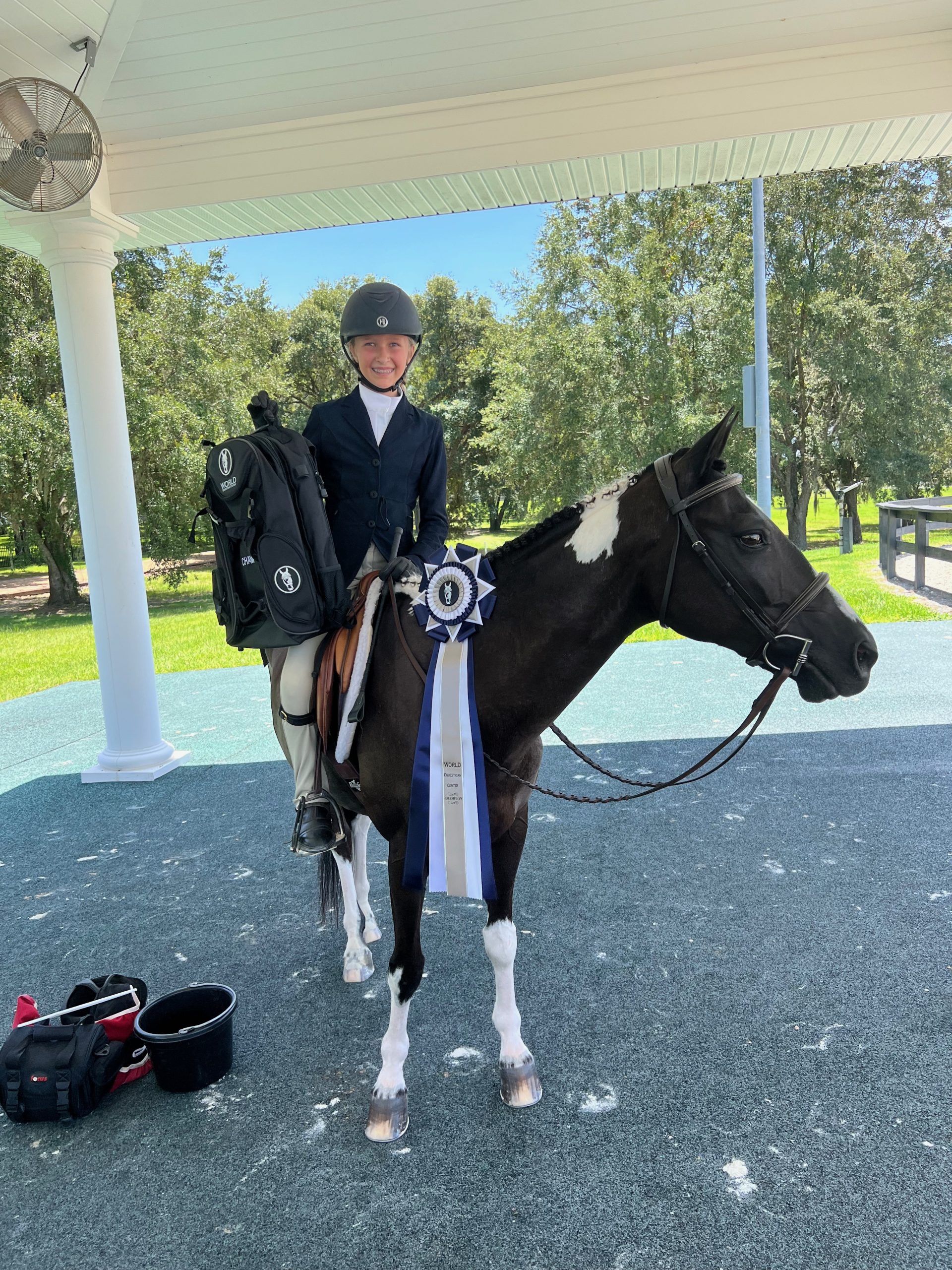 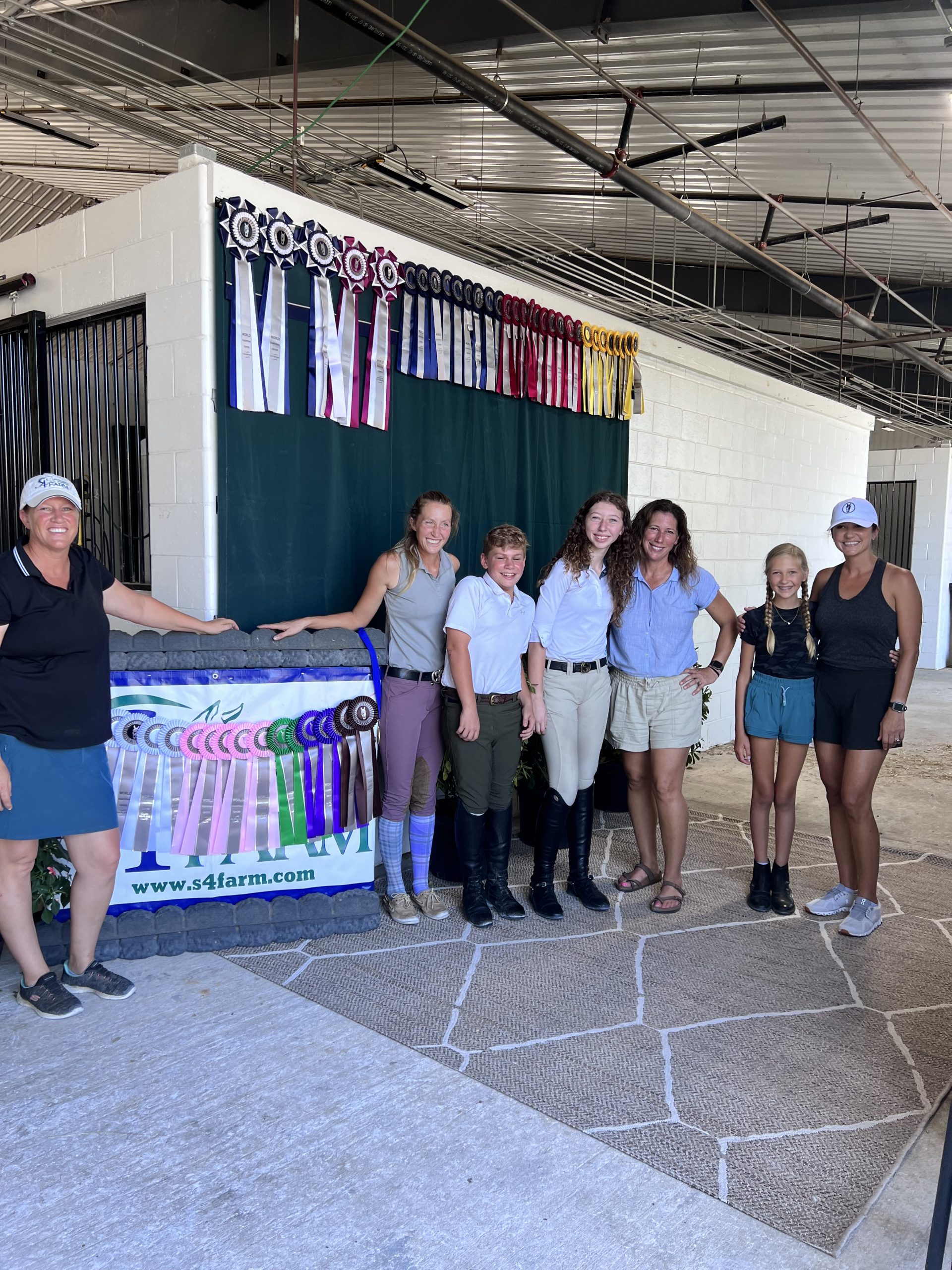 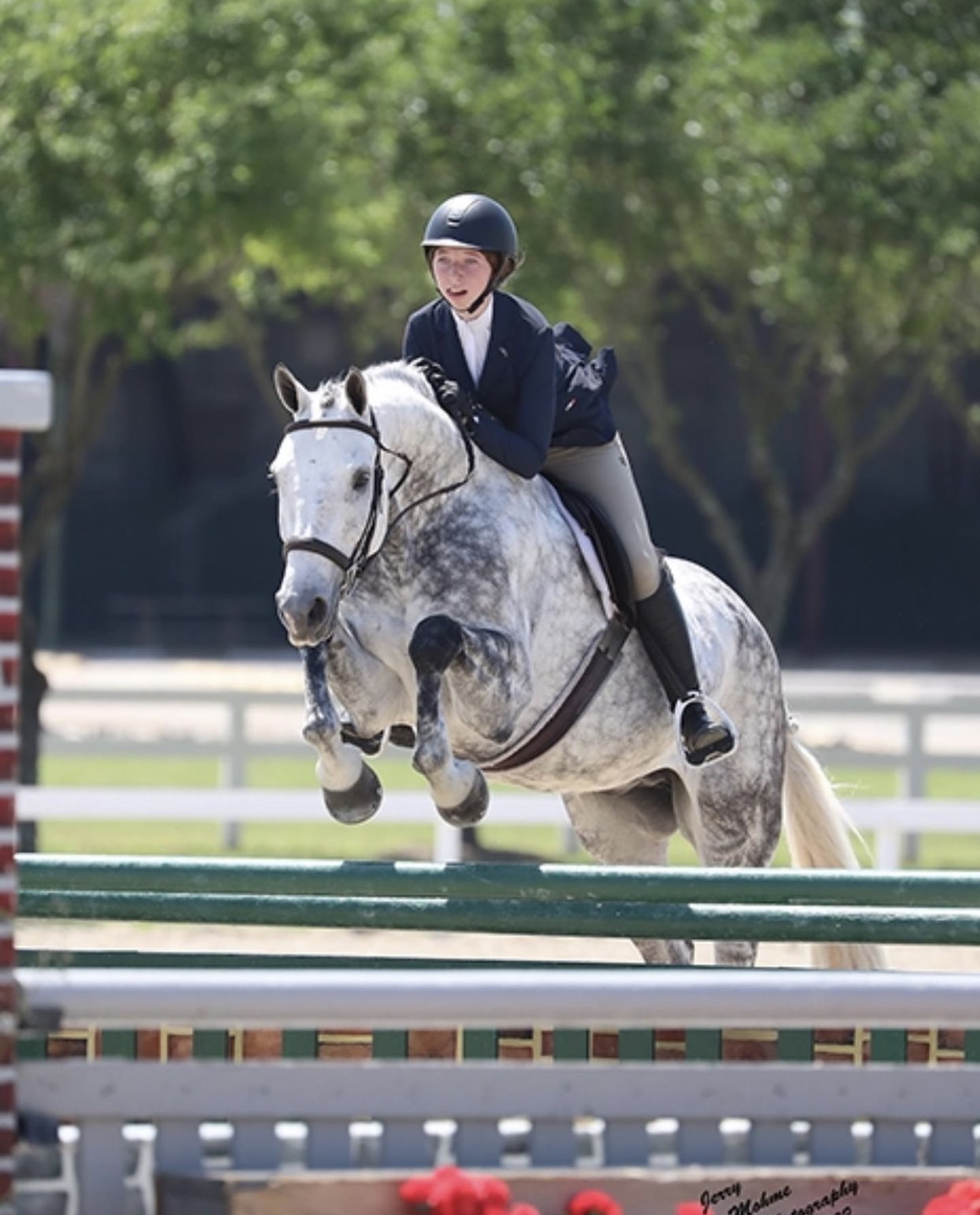 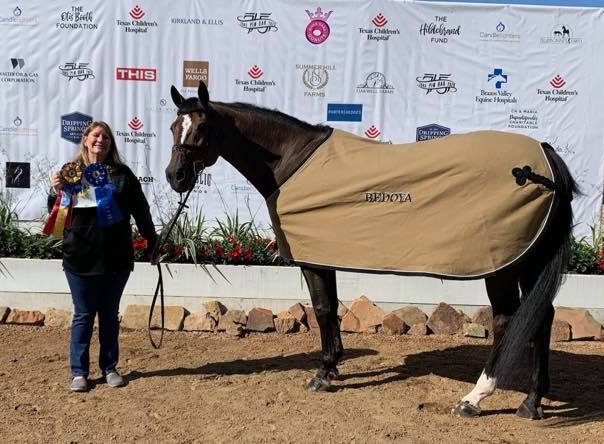 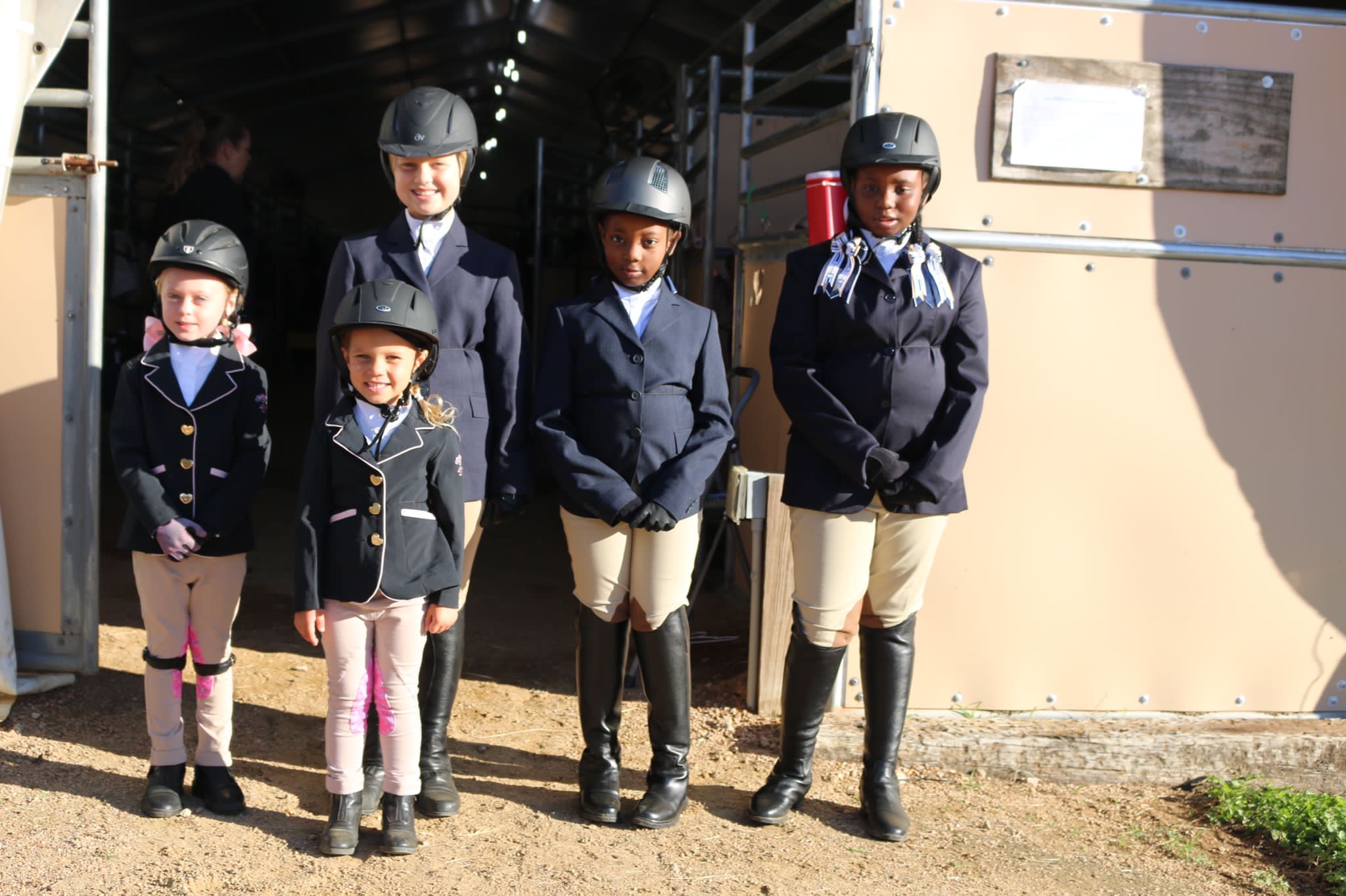 Nicole not only teaches riders, but she’s also passionate about buying, training, and selling horses. She has imported, trained, and sold many top hunter-jumper horses over the years.
​Just a few of Nicole’s training success stories include: 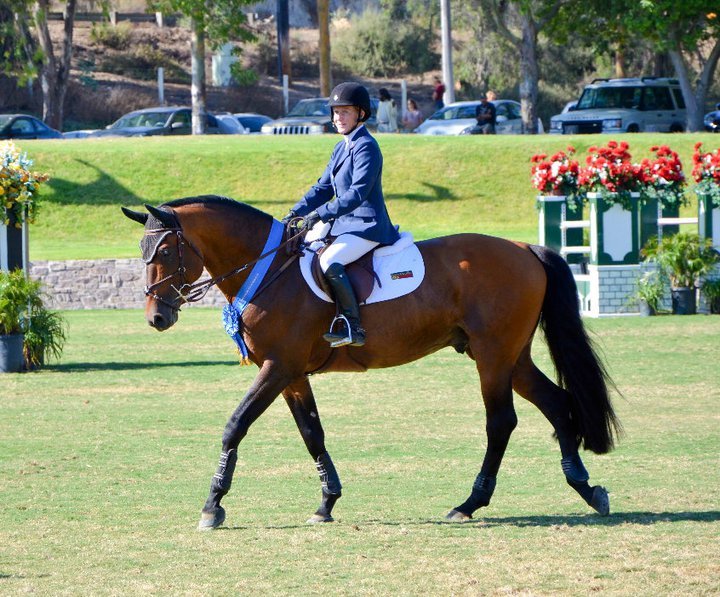 Horse of the Year 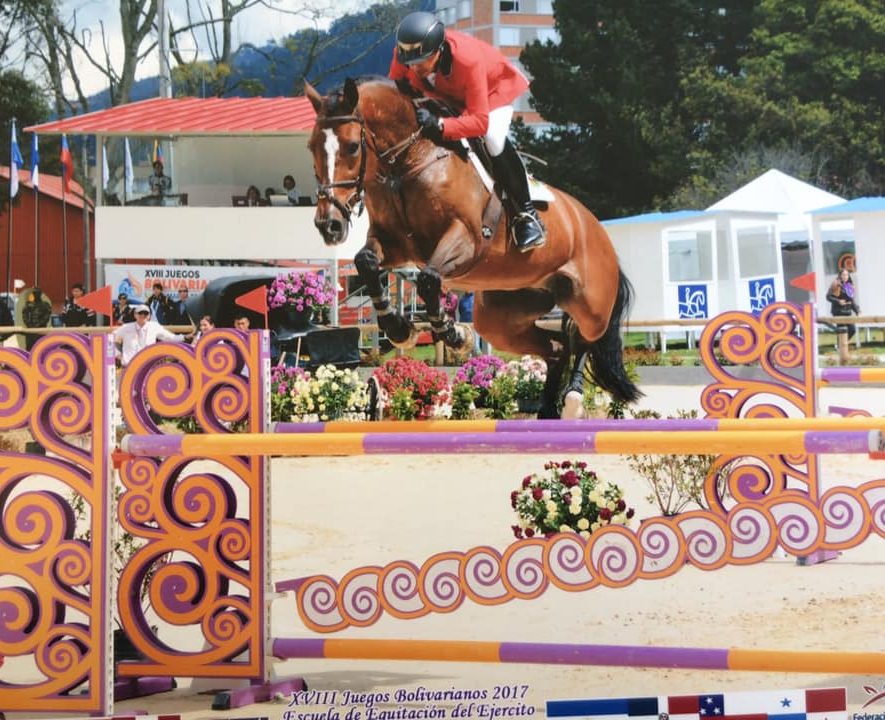 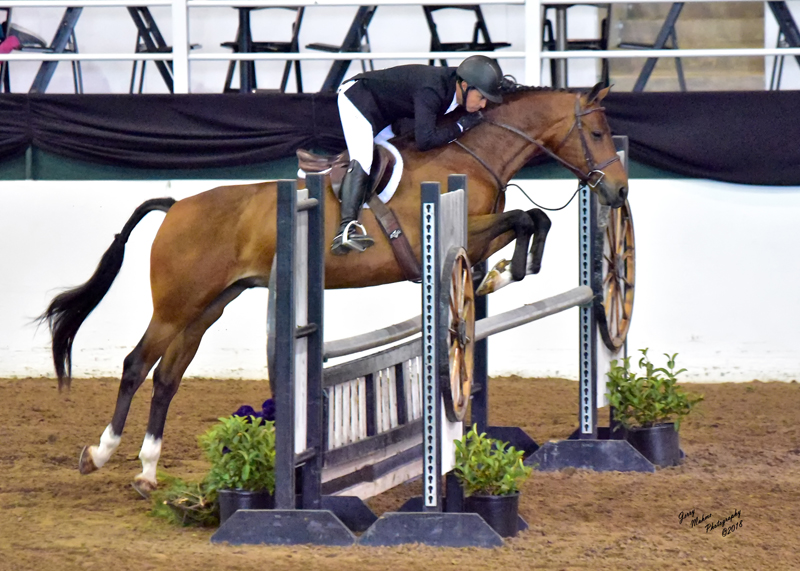